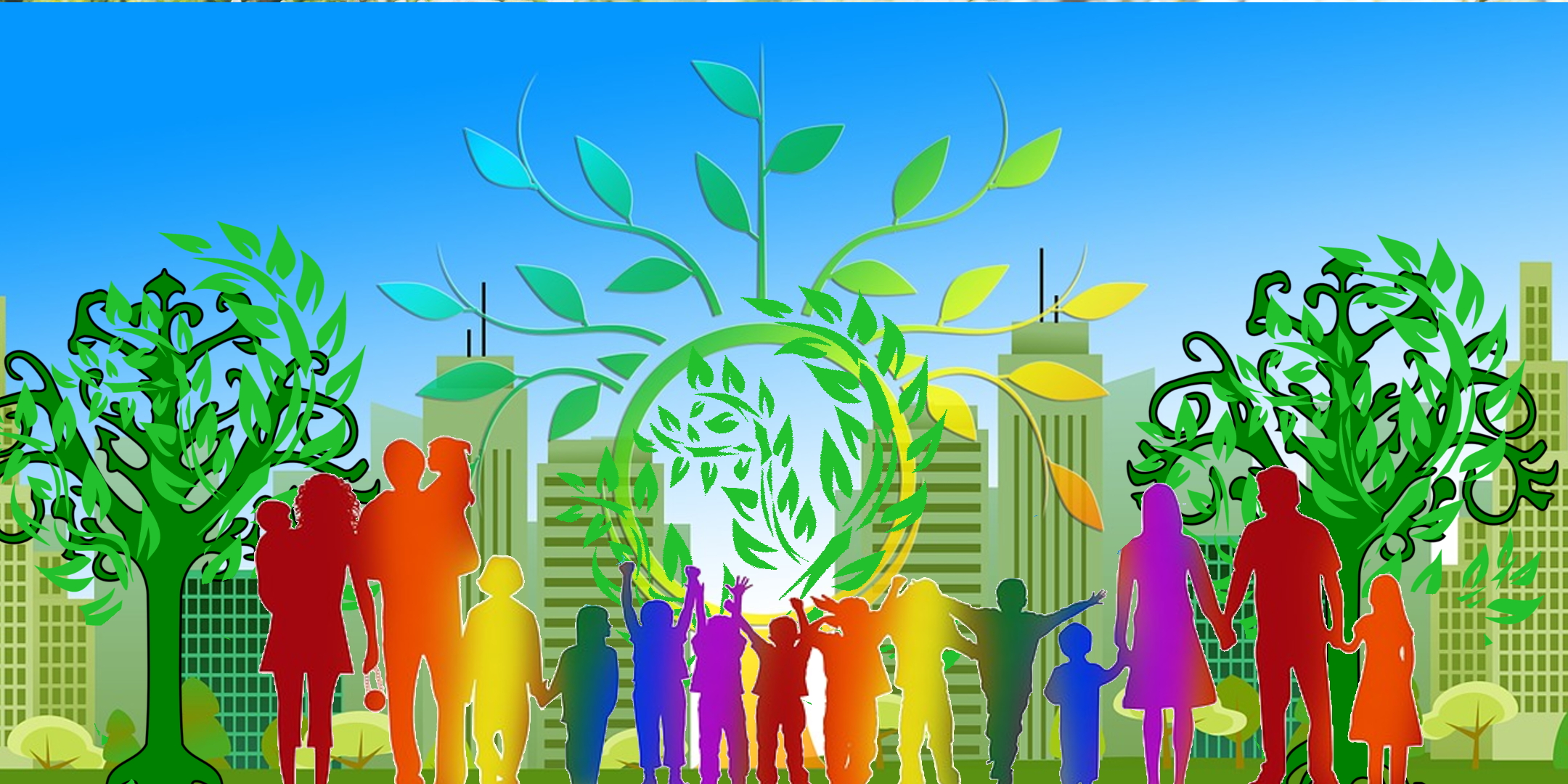 The Shelterbelt Decision Support System [SB-DSS] – how does this free tool give value to farmers and the potential for cash in pocket?

“in its latest climate change action plan, the Saskatchewan government is proposing to pay farmers for storing carbon, not just charging agricultural producers for emitting carbon into the atmosphere, “ reports U of S News. Dr. Colin Laroque from the University of Saskatchewan will present information about this free app – a tool for Saskatchewan farmers – to place a cash value on sustainable shelterbelts. The Free app is the Shelterbelt Decision Support System [SB – DSS] calculates the carbon offset value of shelterbelts, and isn’t that a fantastic way for farmers to know what their shelterbelt is worth under the $50 per tonne CO2E tax expected to roll out in 2022. This app is invaluable, as it also helps to suggest the best types of trees depending on the location in the province along with planting guidelines. Not only will farmers reap the environmental benefits, they can see the carbon offset value for the carbon pricing system.

Richard St. Barbe Baker, a visionary said that ” if you devote 22% of a quarter section, that’s 160 acres, to trees, you can double the crops.’ It’s a question of planting trees strategically. The trees reduce the speed of the wind, modify the climate, they modify the difference in temperature from day and night, and above all the trees make it possible for the earthworms to come into the land, and the earthworm casts its own weight every 24 hours. And a well-populated acre of worms casts 30 tonnes of worm castings per acre per year. That’s equal to 30 tonnes of farmyard manure on that land.” Richard St. Barbe Baker who also explains , that “We’re stabilizing the sand with a series of spiral shelters – rows of trees planted in semicircles to catch the winds and create vortices of air. The same thing would be valuable on the Canadian prairies where straight shelter belts cause snow to accumulate.”

This program for National Forest Week is brought to you by the Friends of the Saskatoon Afforestation Areas an environmental non-profit charity that was created to preserve and restore the 326-acre Richard St. Barbe Baker Afforestation Area and the 148-acre George Genereux Urban Regional Park. Our work reinforces the 1972 City Council decision designating these afforestation areas on the western fringe of Saskatoon to “be preserved in perpetuity.” They are important habitat for wildlife as well as semi-wild public spaces for recreation and nature immersion. The larger of these two areas is named after Richard St. Barbe Baker (1889-1982), who has been called the “first global conservationist” and in recognition of this he was made the first Honorary Life Member of the World Wildlife Fund in 1969. A British forester who also homesteaded and studied in Saskatoon, he dedicated his entire life unfailingly to the preservation and planting of trees and forests.