November will mark the 5th year anniversary for the Indigenous Filmmaker Collective Meet-up Potluck. The idea came to co-founder Roger Boyer, whose idea it was to make the potluck when he began his career as a filmmaker. With the Winnipeg Film Group’s Ben Williams, Roger and Ben started the event which is held once a month (sometimes excluding the summer) and invites beginners, to seasoned professionals with everyone in between to the BlackLodge studio located in the Winnipeg Film Group at 100 Arther.

This event brings in people from all walks of life from indigenous filmmakers, artists, professionals within the media industry from around turtle island. Whether you are new to the scene or have been working 30+ years we’ve had pretty much everyone through those doors. In October I am hosting the event which I do my best to attend every month. It begins with a sharing circle that everyone is invited to share with the group about themselves, what they’re up to and sometimes the host poses a question or two. For my hosting duties next month I have sent out individual invitations to let everyone know and gave a theme for the event, inclusion and community.

Typically we see about 30-40 people come in and most often they are shy and introverts by nature. As an indigenous person who comes from a Cree nation in Saskatchewan I can definitely understand the apprehension of going to a new place full of new people working in an industry you aspire to be apart of but I also hope that any newcomers feel accepted and like they are always welcomed back. The group then opens up to the floor where we have sharing and this allows guests to wonder around to socialize with one another. We also like to end the night by watching some shorts created by our members or do a cold script read which sees members sit in a circle and read a script as if it were a table read for a film or television script and then we give feed back to the writers if they so choose.

My hope is to continue supporting indigenous to follow their dreams and help them in anyway I can. When we rise together, we rise stronger.

The IFC typically meets up the first week of the month on a Wednesday or Thursday. The October meet-up and potluck is October 3rd and hosted by me, Oliver (Olly) King. 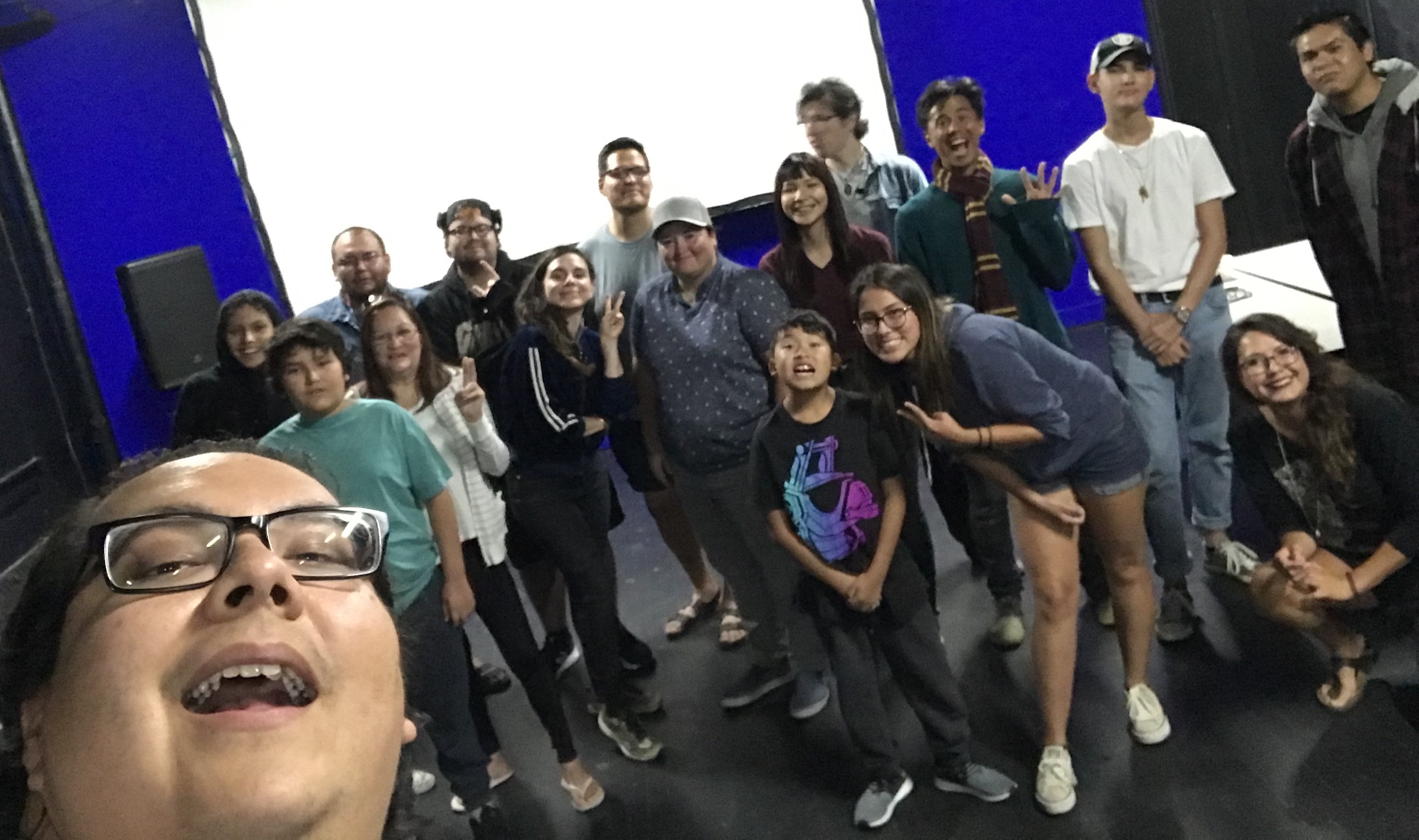