POSTPONED – To Speak With a Golden Voice 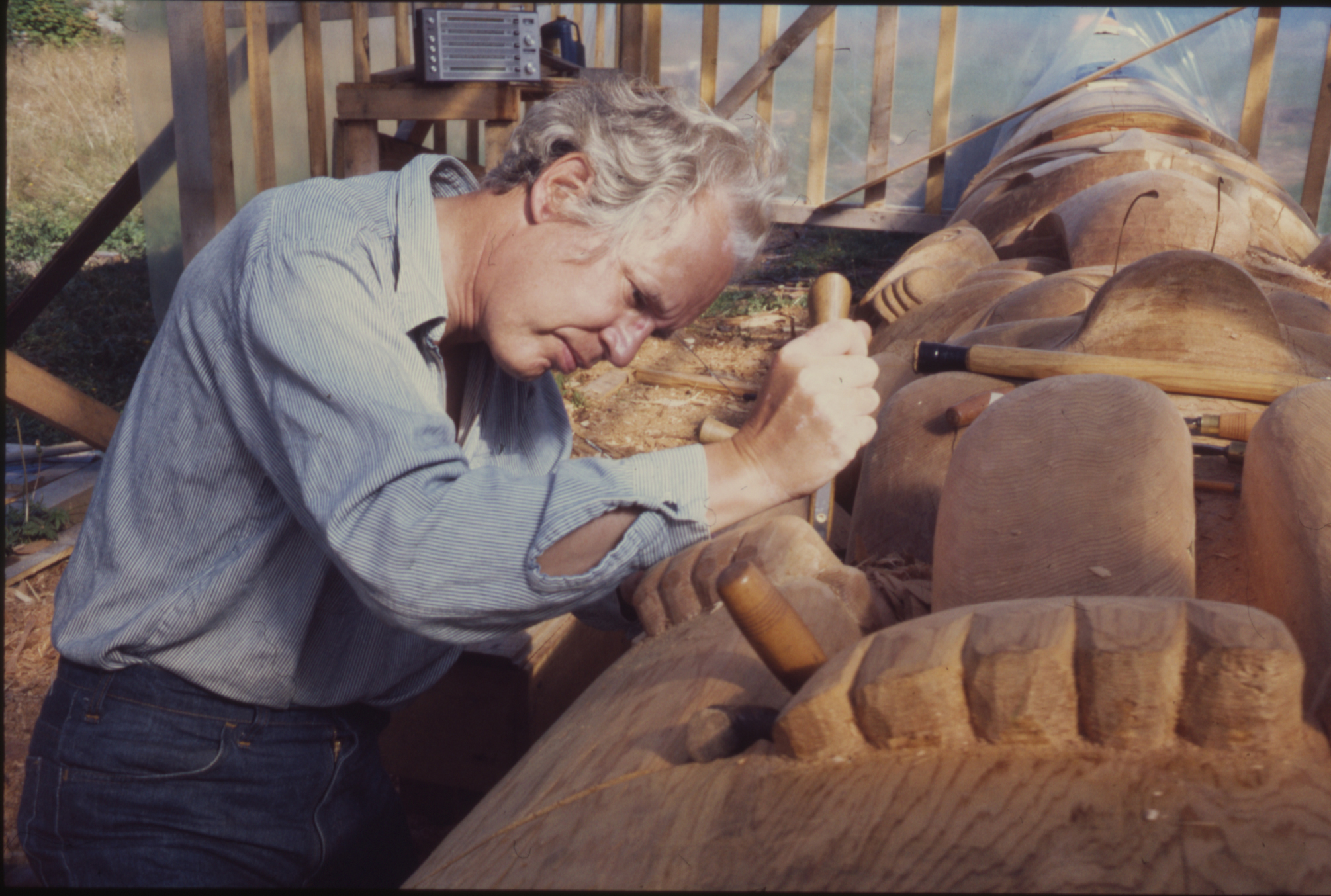 The Bill Reid Gallery of Northwest Coast Art celebrates the milestone centennial birthday of Bill Reid (1920–1998) with an exhibition about his life and legacy, To Speak With a Golden Voice from April 22–October 4, 2020.

Through a deep exploration of his voice, process, lineage, and legacy, the special anniversary exhibition traces the iconic Haida artist’s lasting influence on Indigenous art and culture.

Admission details and information at billreidgallery.ca.