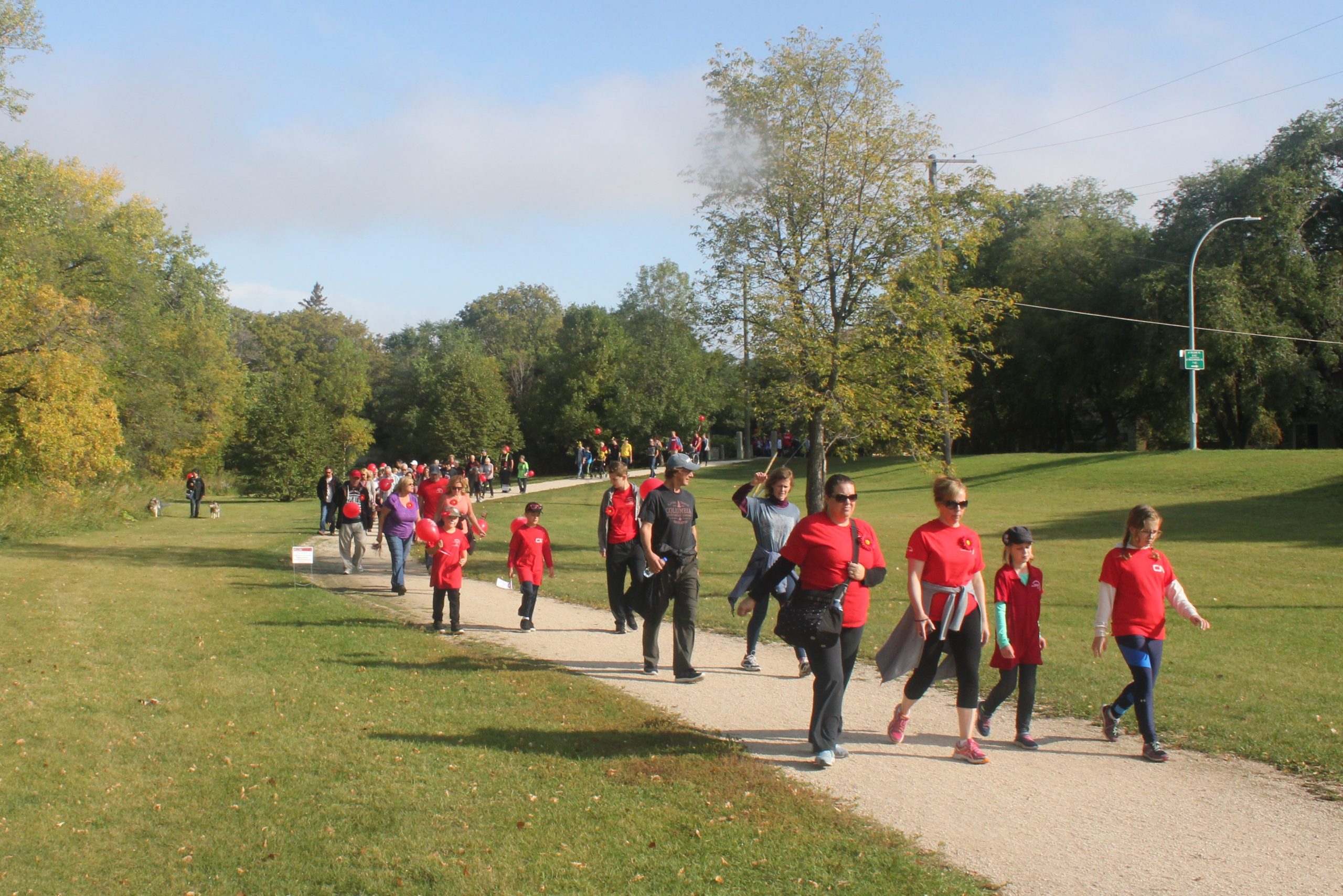 Every day, 11 new Canadians are diagnosed with multiple myeloma, a little-known and incurable form of blood cancer, also known as myeloma. While myeloma is the second most common form of blood cancer, few people have ever heard of it. In fact, the number of Canadians living with myeloma is on the rise, underlining the need for greater investment in and access to life-saving treatments and care.

To help raise awareness and funds for this incurable cancer, residents of Winnipeg will be participating in their 12th annual Winnipeg Multiple Myeloma March on September 11, 2022. The objective is to raise 50,000$. This year’s 5 km walk/run has been modified to help stop the spread of COVID-19. Participants are encouraged to hold their own walk or event in their neighbourhood at the same time as the regularly scheduled March.

“Every year, we’re getting closer to finding a cure,” says Martine Elias, Executive Director of Myeloma Canada. “That’s why the funds raised at the Kingston Multiple Myeloma March are so critical. They help to keep myeloma research moving forward and to improve the lives of Canadians impacted by this devastating disease.”

Myeloma Canada’s Multiple Myeloma March is a vital nation-wide event that raises money and awareness for the disease while bringing local communities closer together in support of one another. Without the funds raised at each of these essential Marches, important investments in myeloma research and drug access would be compromised.

About the Multiple Myeloma March

The Winnipeg March is one of 34+ communities across the country participating in Myeloma Canada’s nation-wide event . Nationally, Myeloma Canada’s March aims to raise $750,000. For more information, visit: myelomamarch.ca.

Multiple myeloma, also known as myeloma, is the second most common form of blood cancer. Myeloma affects a type of immune cell called the plasma cell, found in the bone marrow. Every day, 11 Canadians are diagnosed, yet in spite of its growing prevalence, the disease remains relatively unknown. While there is currently no cure, people with myeloma are living longer and better lives, thanks to recent breakthroughs in treatment. To find a cure, more funding and research are required.

Myeloma Canada is the only national charitable organization created by, and for, Canadians impacted by multiple myeloma. The organization is driven to improve the lives of those affected by myeloma by empowering the community through awareness, education, and advocacy programs, and supporting research to find a cure. Since its founding in 2005, Myeloma Canada has been making myeloma matter.

To learn more, or to donate, please visit www.myeloma.ca.