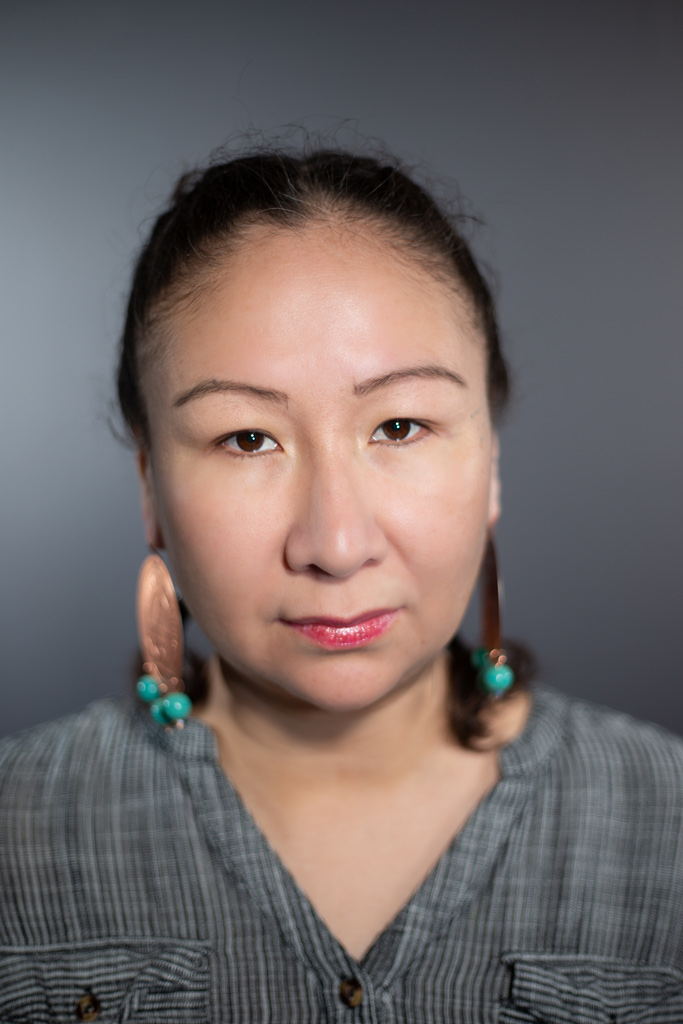 Healing Dance performance project is a new take of the jingle dress and dance. The dress is made of the jingle cones called lids. The sound and the action of dancing is a complete performative statement. The movement of dance cannot act without sound. Therefore the sound of the lids and jingles create the rhythm and pattern. The performative body becomes one with the sound. These flat lids are hooked together by jump rings to make an armour style dress. This new dress reminds me of protection and healing. The original style jingle dress dance was a modest dance that celebrates the power and dignity of women. There is a lot of respect for the healing power that this dress and dance has because of the close connection to Mother Earth. I will dance in this new dress in the soundscape created by the live recording of the noise that the dress makes through my movements. Therefore the movements create the sound that put my performative body in rhythm and allows me to find harmony between dance and sound. The live-recorded sound will have texture as well through the recording of the sounds I make in getting ready for the dance. I record the sounds of my movements such as brushing and braiding my hair; and talking of the traditional ways of the dance. This is recorded live by Theo Pelmus and refined by Brett Parenteau. Once this new dance is done I will than dance again in the traditional way to honour this style of dance. For the next part of the performance I will leave and return in a traditional style jingle dress. The original dance does not involve all of the fancy kicks and jumps you see today. In the original dance you were not allowed to show your legs, your feet must never cross each other and one foot was to remain on the ground at all times.

Kris Snowbird is an emerging multi-disciplinary artist working in visual and performance art, photography and filmmaking. She is from Pine Creek First Nation and of Cree and Ojibwe descent. In 2015, she participated in the Foundation Mentorship Program at Mentoring Women for Women’s Art (MAWA), working one on one with curator, Natalia Lebedinskaia. Snowbird created her first short film SWEAT in 2016, which was funded by the Winnipeg Film Group’s Mosaic Women’s Film Fund. Since 2016, SWEAT is currently been presented on the digital media art platform, VUCAVU and touring around the world at film festivals like that of the 2016 Gimli Film Festival (Gimli, MB), Native Spirit Film Festival (London, England); in 2017, VIMAF (Vancouver, BC), Hot Docs, (Toronto, ON), Asinabka Film & Media Arts Festival (Ottawa, ON), St. John’s International Women’s Film Festival (St. John’s, NL), ReFrame Film Festival (Peterborough, ON), Grande rencontre des arts médiatiques en Gaspésie (Percé, QC); and in 2019 Cinéma Oblò, (Lausanne, Switzerland), Cinéma Spoutnik, (Geneva, Switzerland) and the Canadian Film Institute (Ottawa, ON). Snowbird has performed with her collaborator and partner, Theo Pelmus, at each of the 2015, 2016, and 2017 Winnipeg Nuit Blanche events, 2017 LIVE Biennale of Performance Art (Vancouver, BC), 2018 Cluster Festival (Winnipeg).