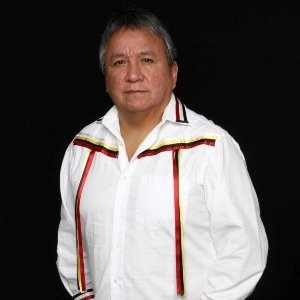 David Noganosh is a Mediator, Negotiator and Trainer from the Anishinabek Nation, Wolfclan. He is the Principal and Founder of Red Wolf Mediation, a company he founded in February 2012 and is named after his son’s spirit name. Join David as he addresses:
• Dispute resolution systems design and implementation in First Nation housing on and off reserve
• Building community capacity via Transformative Mediation and Conflict Resolution Skills Training
• Using traditional forms of dispute resolution such as Talking Circles to address conflict