Yahguudangang – The Repatriation Journey of the Haida Nation 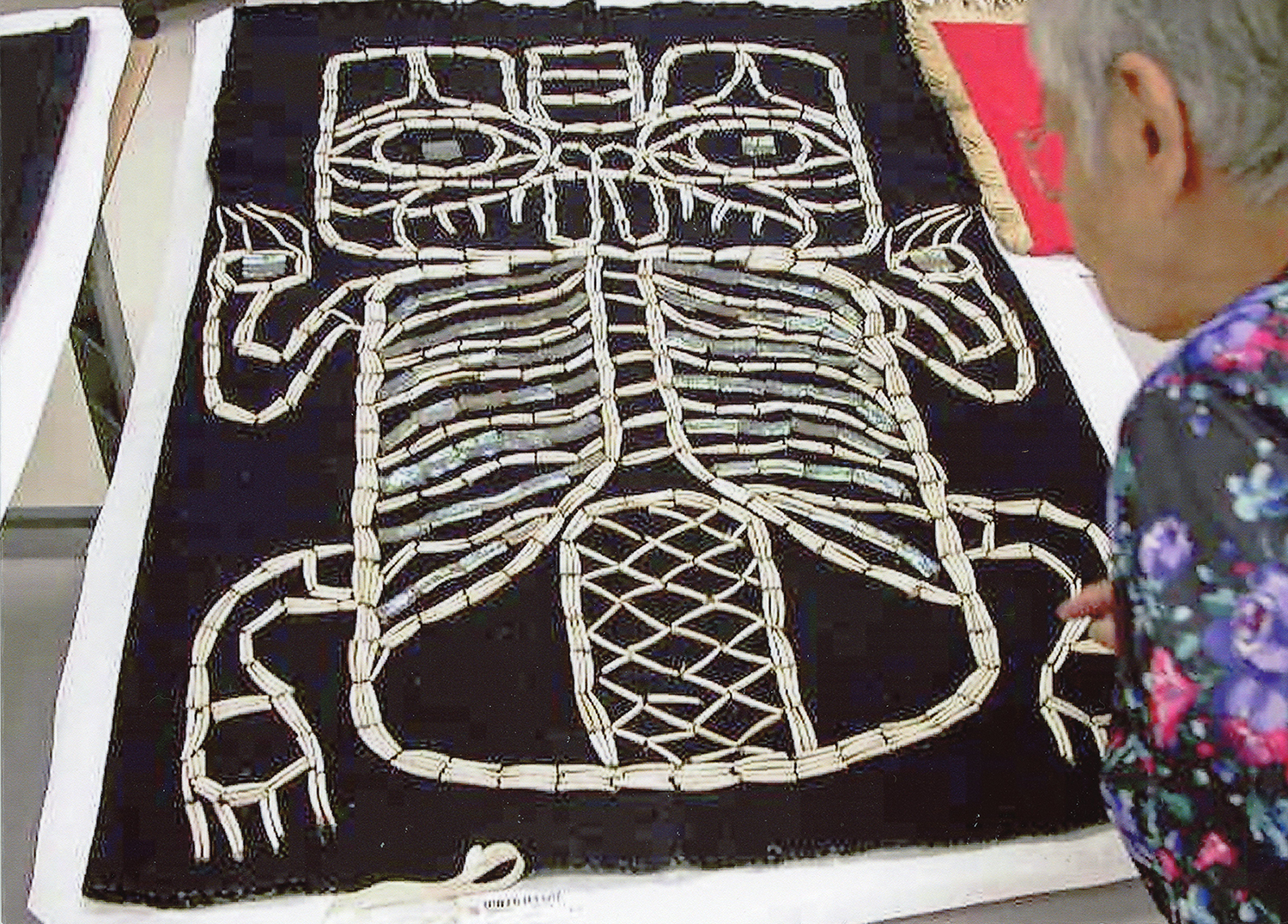 The Bill Reid Gallery of Northwest Coast Art shares the striking new exhibition Yahguudangang – To Pay Respect: The Repatriation Journey of the Haida Nation, on display July 16 – October 11, 2020. Housed in collections and museums around the globe, the Haida Nation have identified over 12,000 stolen or sold ceremonial objects, belongings, and ancestral human remains in the last century. Yahguudangang showcases more than 1,000 vivid images of such artifacts, offering a powerful and transformative look at one nation’s drive to reclaim its cultural treasures and history. Shaped by their core philosophy ‘Yahguudangang’ – the act of paying respect, the Haida Nation continues to blaze a path of repatriation, seeking to bring ancestral artifacts and remains home through perseverance, co-operation, and mutual trust.

Organized by the Haida Gwaii Museum at Kay Llnagaay and the Haida Repatriation Committee.

Further information, including health and safety details at: ​billreidgallery.ca