Bill Reid Gallery: Out of Concealment 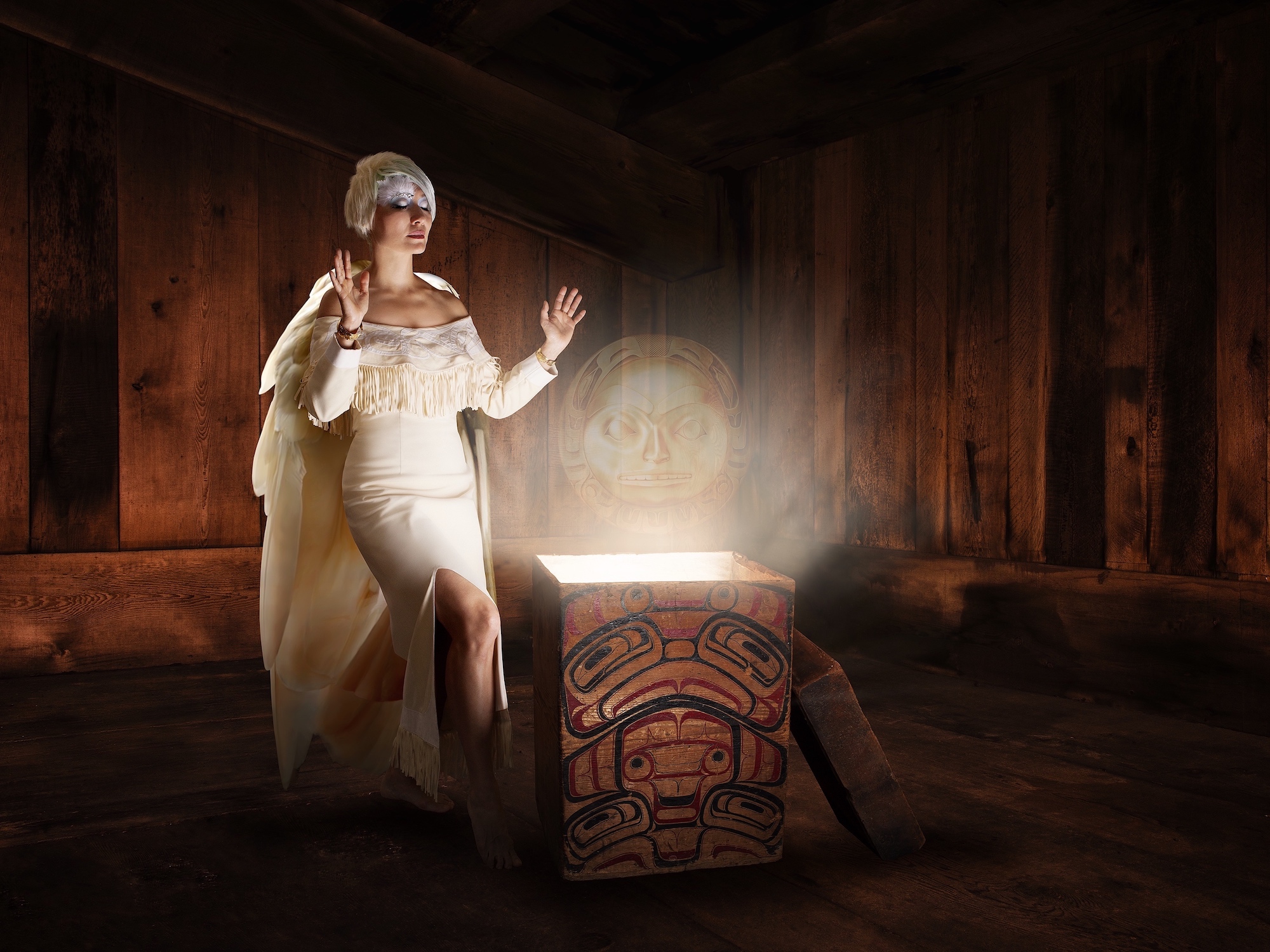 The Bill Reid Gallery of Northwest Coast Art presents the Vancouver debut of Out of Concealment, a solo exhibition by Haida artist and activist Terri-Lynn Williams-Davidson on display from October 23, 2019–April 5, 2020. The three-dimensional exhibition visualizes and re-imagines the female supernatural beings of Haida Gwaii in vibrant photomontages, film, and sound installations. Illustrating the origin stories and oral traditions of her nation, Williams-Davidson celebrates narratives passed down through generations and the Haida laws that recognize the power of the land, sea, and air. The artworks depict the earthly and metaphysical realms together — and a greater sense of yahguudang, or respect for all things.

Admission details and information at: billreidgallery.ca