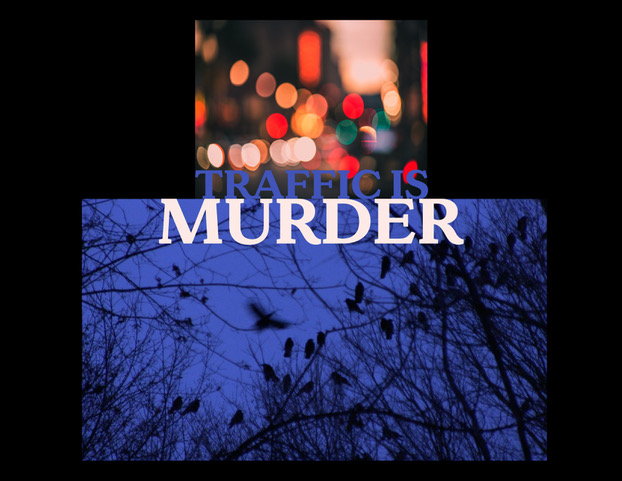 Born 1970—Rome, NY, USA. Torry Mendoza is an internationally recognized interdisciplinary artist and is a mixed-blood Mescalero Apache. He received his formal art training in 1991 from Munson-Williams-Proctor School of Art (now PrattMWP) in Utica, NY. Torry received a BFA in film production and BA in Studio Arts (photography) from the University of Colorado, Boulder in 2002. Mr. Mendoza continued to pursue film production on a full scholarship at Syracuse University (NY) where he graduated in 2007 with his MFA in film production. Since 2007, Mr. Mendoza has shown internationally in film festivals, as a solo artist and in group shows, and his works are part of various private and academic collections.

Kris Snowbird is a mainly self-taught, multi-disciplinary artist working in visual and performance art, photography and filmmaking. She is from Pine Creek First Nation and of Cree and Ojibwe descent. In 2015, she participated in the Foundation Mentorship Program at Mentoring Women for Women’s Art (MAWA) working with curator, Natalia Lebedinskaia.

Snowbird frequently performs and exhibits with her collaborator and partner, Theo Pelmus, they performed at each of the 2015, 2016, and 2017 Winnipeg Nuit Blanche events; their first collaborative international exhibition was at the Pātaka Art + Museum (Porirua, New Zealand) in 2017; performed at the 2017 LIVE Biennale of Performance Art (Vancouver, BC), and at the 2018 Cluster: New Music and Integrated Arts Festival (Winnipeg, MB).

Thank you to our friends at Video Pool for hosting our artists to talk at the Output.